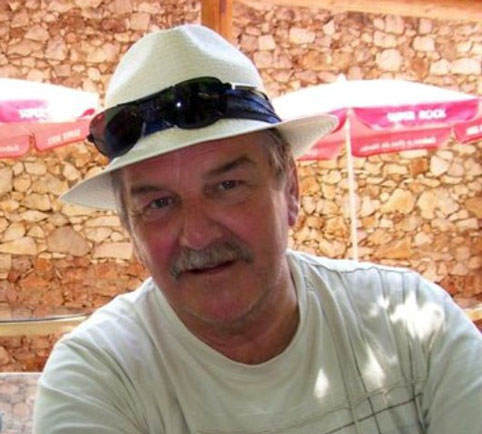 In 2009 Avon Days and Stour Ways was launched , a book that was essentially a romp through four decades of Coarse fishing on the world famous Wessex rivers, The Hampshire Avon & Dorset Stour. A great deal of critical acclaim and praise resulted from across the angling world. A Keepnet Full of Dreams continues the same amusing, sometimes irreverent anecdotal style which proved so popular with Avon Days and Stour Ways.

Dave Steuart, having read Avon Days in 2009 told Kevin it was one of the best angling books he had ever read and warned him he would never write a better book, or even come near it. Yet in his foreword to Kevin's new book A Keepnet Full of Dreams Dave tells us he was wrong! Another friend, Rae Borras who wrote the earlier foreword to Avon Days tells us in his foreword to the new book that "there is a passion which seeps through every sentence of his writing." 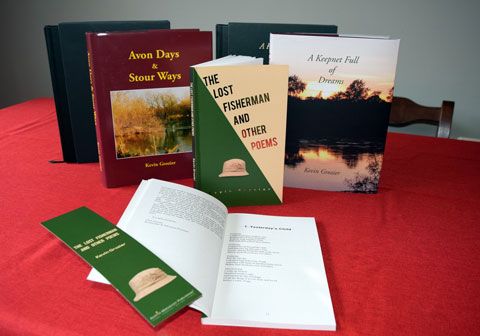 In 2020 Kevin added a collection of Poetry to his titles "The Lost Fisherman & Other Poems" which although greatly inspired by the landscapes he fishes in, is not actually a fishing book. A limited number of signed and numbered copies of this title is available on this site but a link is included to the publishers', Austin Macauley website for those who want to order unsigned and unnumbered books. This title is also available from good bookshops.