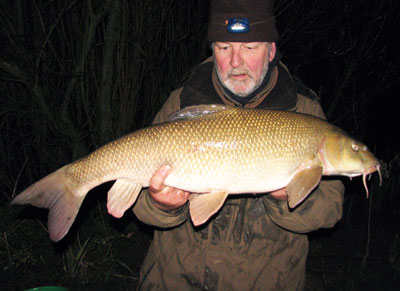 In a departure for Kevin A Keepnet Full of Dreams includes three angling based fictional short stories, two of which are mysterious and intriguing. The third is a prelude to his final chapter in which he gives a passionate, dire but all too realistic warning about the very likely eventual consequences of over exploiting the chalk streams of Southern England by excessive abstraction at source. He links this over exploitation directly with some of the social and political issues of the day in a logical and coherent manner, which the politicians of today, image and sound-bite conscious, and paralyzed by over obsession with political correctness, appear to totally miss.

In 2020 The Lost Fisherman and Other Poems was published by Austin Macaulay (see marketing trailer on you-tube) which despite the title poem is not specifically about fishing although in "Where The Silver River Used to Flow" and a couple of poems there is clearly a clue regarding his passion and concern for the future of our inland waterways and lakes due to the perils of pollution and reckless over- abstraction exacerbated by over expansion of our population relative to natural resources in the last fifteen years or so. 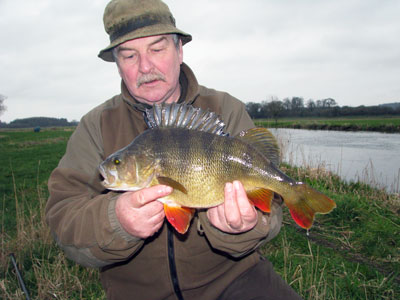 Kevin still lives in Ringwood with his incredibly supportive wife Lin and whilst the time spent fishing has become limited with the passing of the years, he is still mostly drawn to the banks of his beloved Hampshire Avon and Dorset Stour rivers. They are in essence his spiritual home.